Yoga is a group of physical, mental, and spiritual practices or disciplines which originated in ancient India. Yoga is one of the six orthodox schools of Hindu philosophical traditions.There is a broad variety of yoga schools, practices, and goals in Hinduism, Buddhism, and Jainism. The term "yoga" in the Western world often denotes a modern form of Hatha yoga, consisting largely of the postures called asanas. 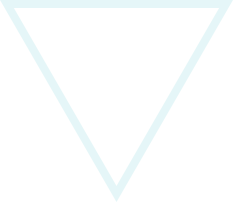 discover what we practice 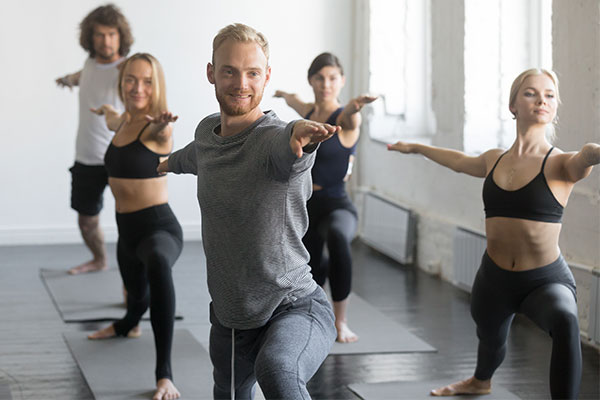 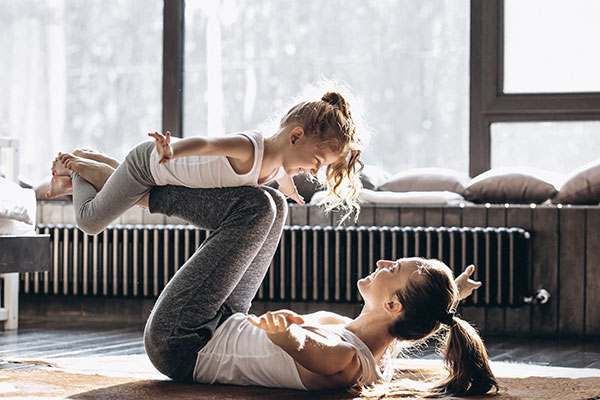 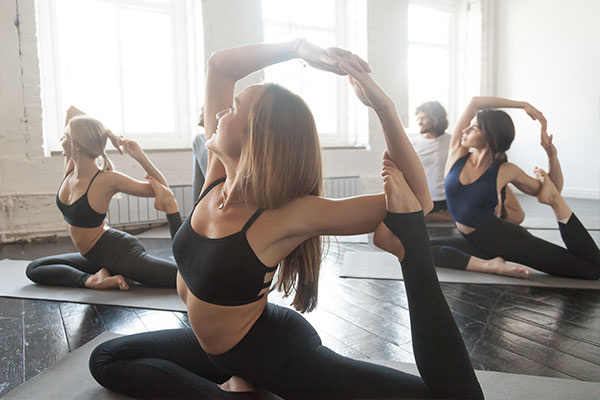 TO GET YOUR MIND & BODY 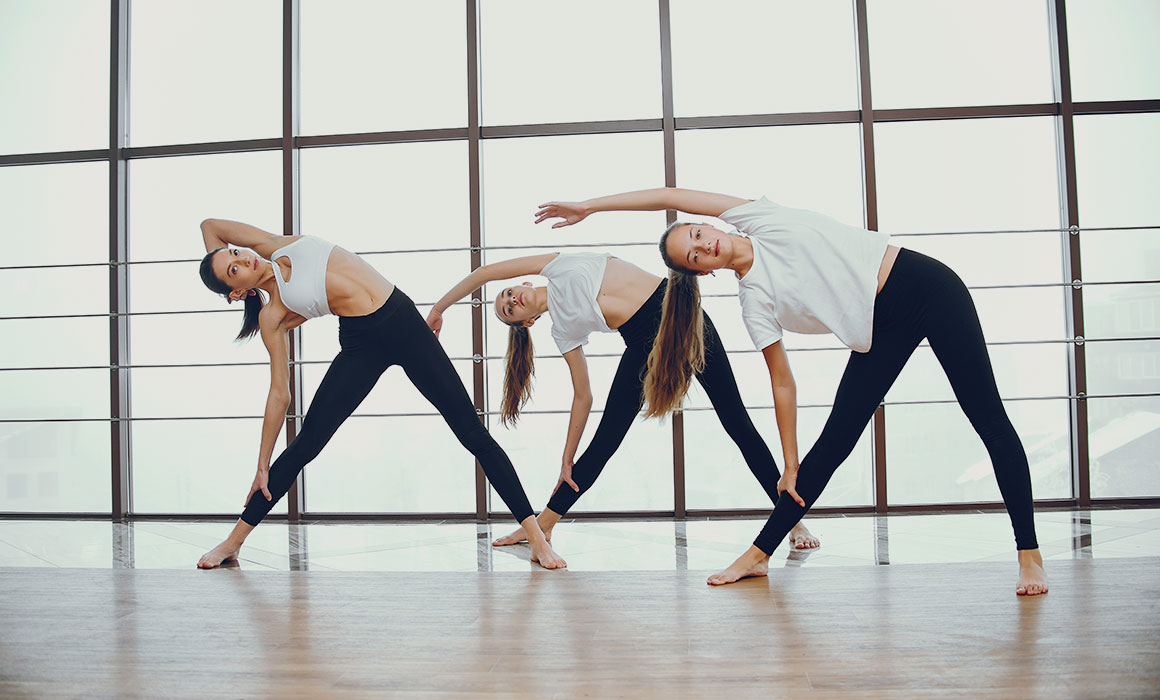 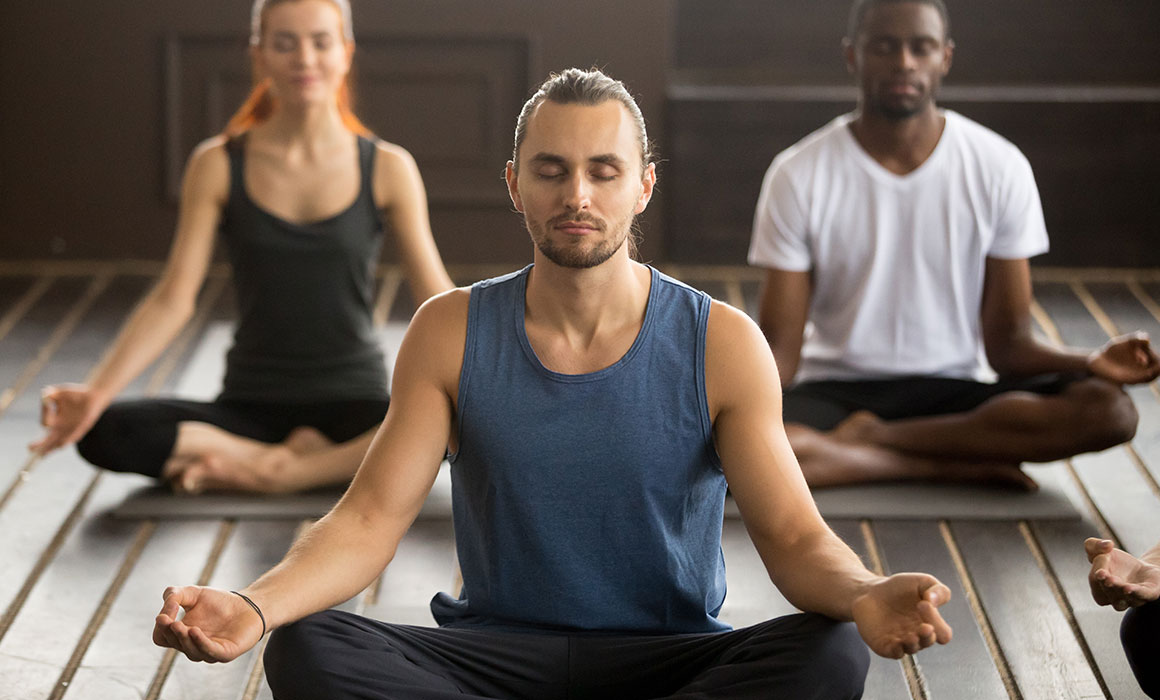 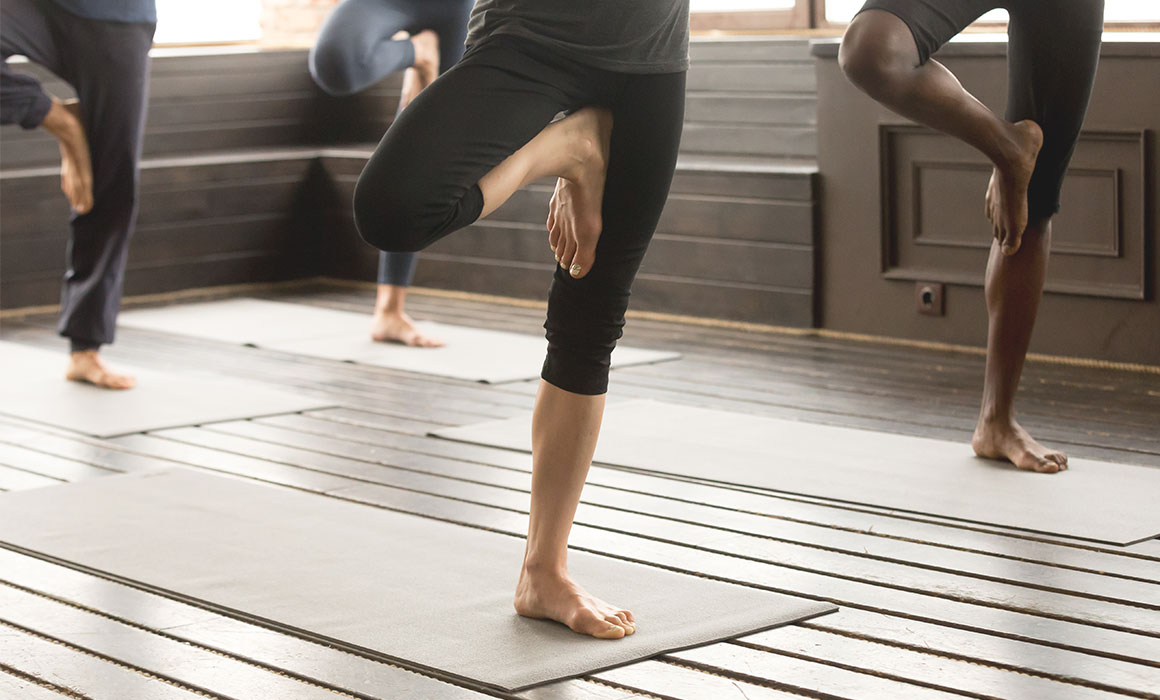 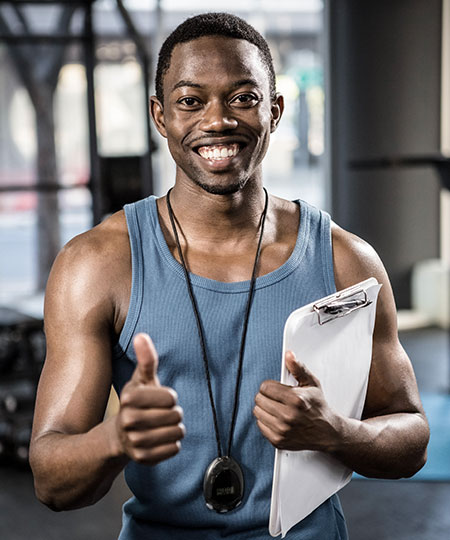 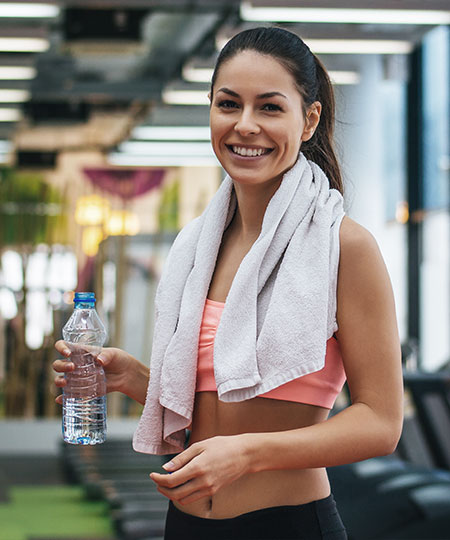 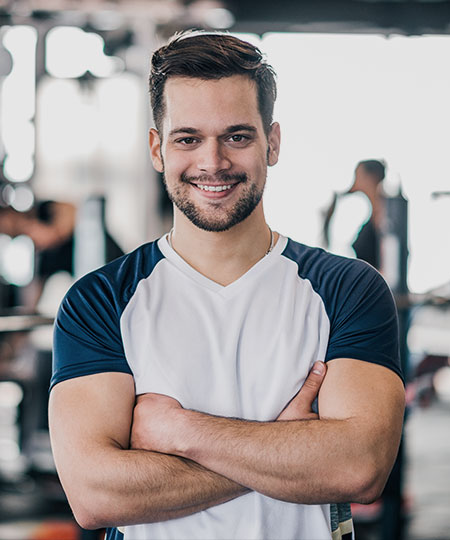 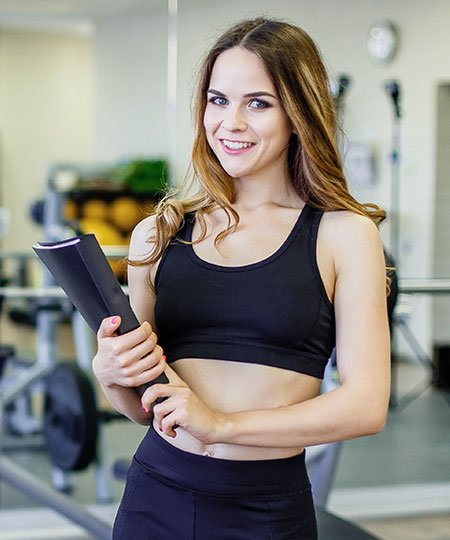 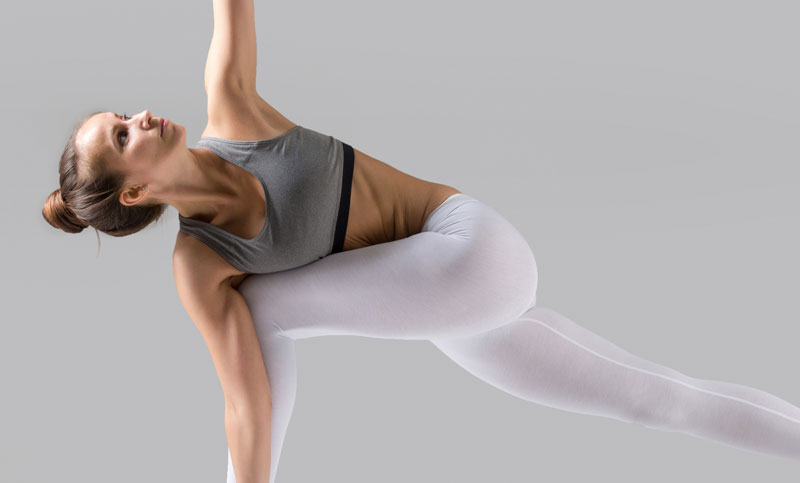 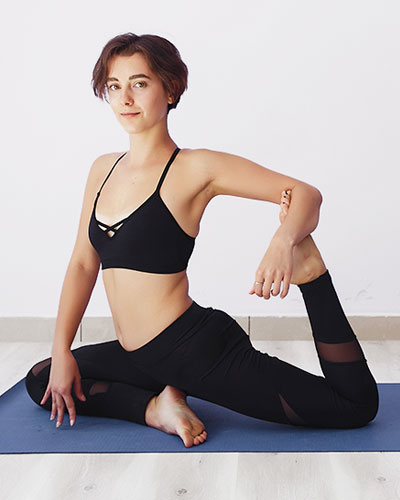 What our clients say?

You made it so simple. My new site is so much faster and easier to work with than my old site. I just choose the page, make the change and click save.

I had the pleasure of joining as a student for the first yoga teacher training session at XTRA. I had been looking for the right program, and had only been able to attend a few classes at the studio before training started

I just wanted to let you know how much I enjoyed the Yoga class today. Also Mark & Jennifer are the two favorite trainers I’ve ever had – I’m a total novice and have tried many places – they are my favs.

When you can come here?

AboutClassesLocationShop
We use cookies from third party services for marketing activities and to offer you a better experience. Read about how we use cookies and how you can control them by clicking Privacy Policy.Accept and close
Download XTRA Video Tutorials Documentation Support Center Demos Edit Guide Showcase Export Template
Loading, please wait ...